NYSE economists estimated that Apple’s 3Q revenue would decrease due to the COVID-19 measures in many countries. Did the lockdown affect Apple’s customers’ buying capacity and wish to spend on trendy devices? The AAPL earnings announcement replied to these questions last Thursday, July 30, 2020. 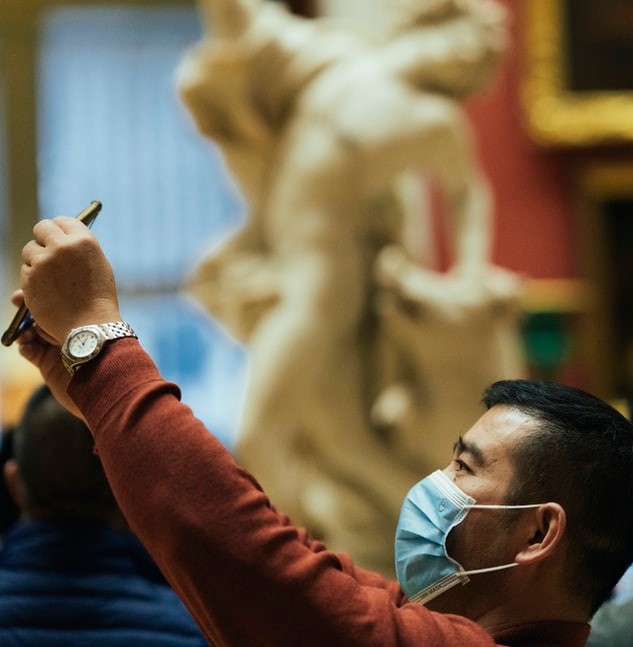 In Q3, Apple earned $59.69 billion of revenue, though the New York Stock Exchange had expected it to be $7.44 billion less. As for the company’s shares price, Wall Street had also preliminarily valued one share $0.54 cheaper than the actual earnings per share was. The growth rate of around 11% was applicable to the overall revenue across Apple’s countries of presence and range of products. The day the report numbers were announced, investors even traded AAPL after-hours with a higher price.

Commenting on the released financial data, Tim Cook confirmed the two-digit increase in every region they operated. Also, he stressed that such results proved that clients valued the products, as well as Apple’s persistent innovation.

The iPhone producer informed about its 4-for-1 stock split at the end of August, which they had also done several times before. This means that one AAPL share will be four times cheaper and, thus, more affordable for new investors. However, the current shareholders will have a 4x number of stocks with the same total value.

According to its Worldwide Developers Conference (WWDC) first held online at the end of June, the company will introduce mobiles with a new operating system as per their regular schedule.

So far, the coronavirus anxiety has proved to have no impact on Apple, which is moving toward the market capitalization of $2 trillion. Somehow, we are ready to trust and invest in this giant brand. What are your reasons to be an Apple fan during these tough days?

Your comment is awaiting moderation. We save your draft here